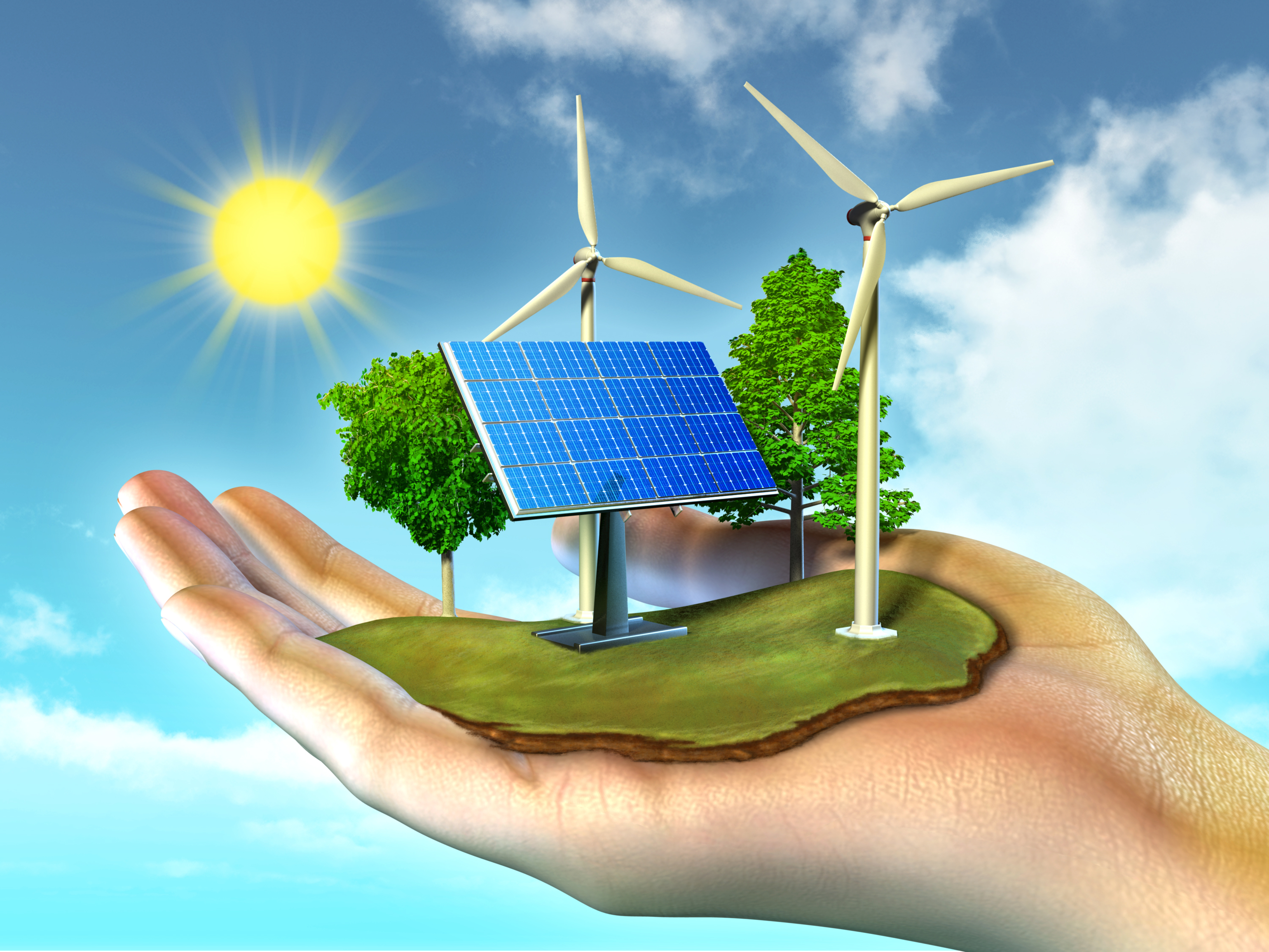 These days, many people have significant environmental concerns. It makes sense, really. Slowly but surely, we’re hitting peak oil, a time when there’s little more oil to be found. Once this happens, there is likely to be less and less oil to go round. In addition, there’s the problem of climate change and the amount of oil and natural gas we burn contributes to that on a daily basis. With all these problems, it’s no wonder people are worried. But what to do? You need to drive and you need to heat and cool your house – and there’s simply no other energy source available, right?

That is not the case! While the oil industry doesn’t like to talk about it, there are a number of alternative fuel options that can be put to work.

For example, one of the best alternative fuels to heat and cool your house is solar energy. Many people question the usefulness of solar energy. After all, it can’t be sunny all the time, right? Modern re-chargeable batteries actually hold a great deal of energy. With the right solar set up, you can get by with a modest number of hours of sunshine every day. Many countries are already making increasing use of solar power. In Germany, for example, it’s usually cheaper to use solar power than it is to use natural gas or oil!

Solar power can be a great source of energy for the power needs of the entire house, not just for heating and cooling. Many people find that it functions just as well as any other electricity source. If you can get all the comforts you’re used to without paying anything more, you might as well go green!

But what about driving? You need gasoline for your car, don’t you? Not necessarily! Electric cars are becoming increasingly viable as every day cars. There was a time when electric cars couldn’t hold enough charge to make long drives but with the new Tesla car models on the market, that’s no longer a concern. The Tesla company is setting up charging stations at gas stations and in many cases doing so free of charge. This means that you won’t have to wait to get to your home in order to charge your electric car but will be able to do so at a gas station, same as you do with your petrol or diesel car.

The simple truth is that technology has finally started to evolve to the point where there’s no need to rely so heavily on natural gas and oil. There are many alternative fuels out there that are becoming just as cheap and easy as the current set up. All it takes is an open mind and a willingness to ignore the oil companies when they say that the technology isn’t viable.