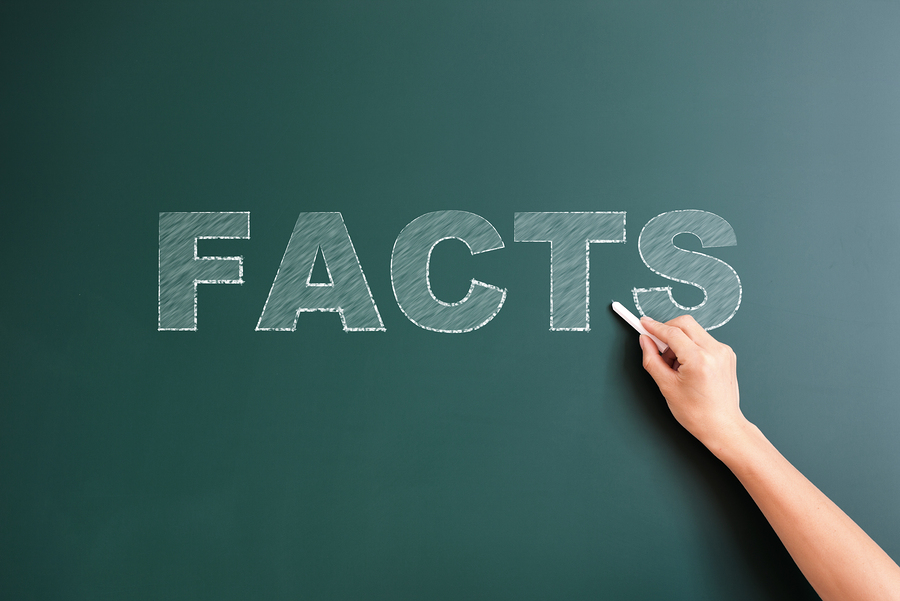 These days, a huge number of people are worried about the environment. It’s no wonder, what with the fact that we’re slowly but surely hitting peak oil. Once we hit peak oil, there will simply be no more new oil wells to be found. Oil will become more and more scarce, and it will be harder and harder to maintain our current infrastructure. Luckily, companies are already working to fix that problem. There are so many different alternative fuel sources available right now, and many of them are just as viable as the oil and natural gas set up.

Unfortunately, many people don’t know how viable things like wind power actually is. But if you’re willing to do a little bit of research, you can find some amazing wind power facts, and learn how viable a fuel source wind actually is.

For example, wind power is one of the fastest growing sources of electricity production. Many countries are finding ways to utilize it, by building wind turbines and making use of the powerful winds that blow through the countryside. This is even true of the United States, where states such as South Dakota and Iowa managed to generate more than twenty five percent of their total energy production from wind alone back in 2013.

People remember a time when wind energy was not as viable. Many people think that wind energy is still not viable. But the truth is that technology has grown in the past twenty years. These days, wind turbines can actually produce fifteen times more power than they did back in 1990. Technology has grown, and our ability to utilize natural resources has grown with it!

If you’ve been wondering if wind energy is a viable alternative fuel, these amazing wind power facts should help you understand that yes, it is! It’s true that much of the United States infrastructure is built to use natural gas and oil, but there’s no reason that should stay the same way! We can produce a number of jobs if we’re willing to upgrade the infrastructure, and we can help to save the environment while we’re at it!