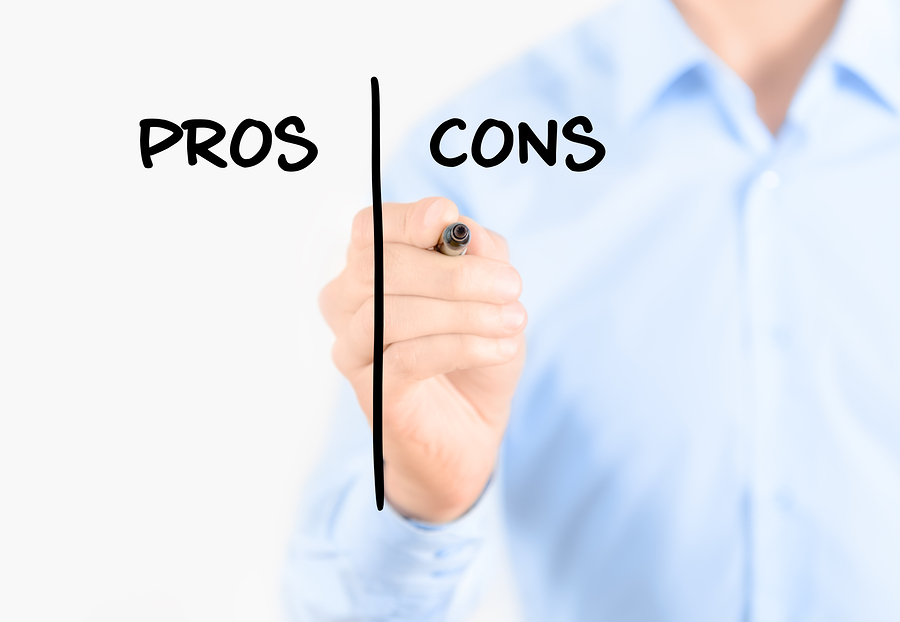 Solar energy continues to be more and more promising as technology improves, and for this reason it is common for many to want to get involved and benefit from this source of energy. With the many advantages that can be had from using solar energy it is understandable and a great idea to want to upgrade a home to include solar generated electricity. When considering this source of power, it is important to understand the pros and cons of solar energy.

1. The biggest reason many want to install solar panels is to remove their dependence on the electrical companies. In an economy that still struggles, the ever increasing cost of electricity is a strong motivator to want to become less dependent on a company to provide power to homes. Many also worry if the sources of power were ever attacked by terrorist, then having a solar system would keep their power on.

2. The use of solar is often more flexible than other sources of power. With company power sources someone can only get access them in areas where it is available. But with solar it is available anywhere the panels can be setup and receive direct sunlight. For this reason if someone wants to setup a living quarters in the dessert, or the mountains, or deep in the woods, they can as long as there is a place to put the panels and clear enough access to direct sunlight.

3. This source of power does not cause or create pollution. For those wanting to protect the earth’s atmosphere and reduce the emission of greenhouse gases, this is a good choice. The creation of the cells makes a tiny amount of pollution, but beyond that there is no further pollution created to use this source of power.

1. One of the major deterrents for starting to use solar power is the initial start-up cost. To completely power a home without the need of an electric company can cost from a low of $10,000 up to $100,000. The lower end will not usually completely remove a home from needing to be connected with an electric company for some of its power needs. These kinds of prices are often prohibitive for many would be solar energy users.

2. Many systems cannot store enough additional power to allow for a home to have power all through the night. Since there is no sunshine during the night time it will mean that for many using this as their only source of power, they will not have power during part of the night.

3. Bad weather conditions can reduce the total power a home has until better weather takes place. When rain and storms come, the solar panels do not get enough direct sunlight and this prevents them from fully powering up. This means that anyone that does not have any other source of power will not have as much power available until the weather conditions have improved. Solar energy is very promising, but knowing the current pros and cons of solar energy helps in preparation of changing a home properly.